We encounter it all the time these days – Bluetooth. Yet, do you really know what it’s all about? And why the heck is it called that?

Here’s some quick facts you can pull out next time you have a bar bet: 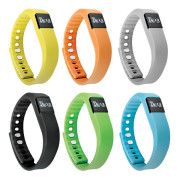 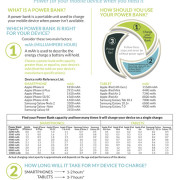 Want to join the discussion?
Feel free to contribute!

Tee It Up – We’ve Got Your Back