Do you have a prized possession to show off an achievement? Whether it be a graduation diploma, a trophy for dominating the third grade spelling bee, celebrating a five-year anniversary at work with cake, or maybe even a Super Bowl Championship ring – all of these gifts are items which trigger emotion.  We might never get rid of that third grade trophy because it takes us down memory lane back to that glorious moment, right down to the feel of the sweater on our back.

These trophies, these awards, these simple little items are Sensory Media.

According to Jae M. Rang, author of Sensory Media, “Sensory media does two things: it anchors the ‘feel-good’ emotion and it rewards the participants with a gift.”  When you hold sensory media – also known as a promotional product – you hold the brand.

Promotional products are responsive and tangible items.  They can create or recreate an entire brand.  If done correctly, sensory media can encourage, honor, influence, educate, and acknowledge everyone involved. 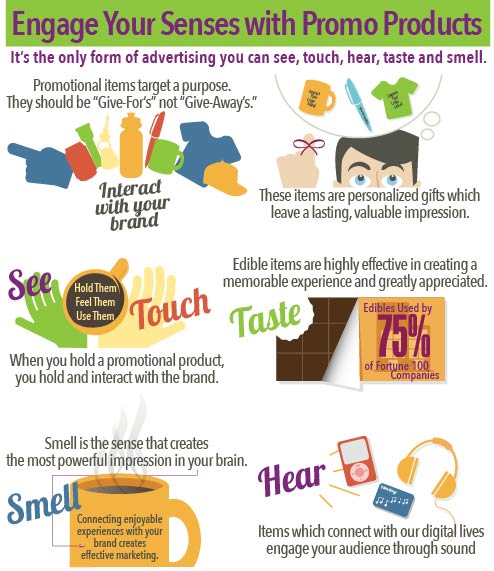 Companies have one goal in mind when purchasing promotional products: they want to be memorable.

Rang explains, “The reality is promotional products are a very human form of media. We’re sensory beings―we see, hear, smell, taste, touch―so ‘sensory media’ aligns so well with us. The products, as well as the messaging, represent the brand and are interactive in nature making them very impressionable.”

Sensory media demands interaction.  You can eat it, write with it, wear it, smell it, and play with it.  It is a constant reminder that it is much more than a branding tool and can be used to create an unforgettable foundation.

It’s time to move our perceptions of promotional products from the often-called “swag” or “trinkets” to the real, purposeful media and result-driven marketing it truly creates.

Those people that know me, know that I am a music head. I love to listen to all sorts of music. I love to play music and weirdly enough, can tell you names of songs, lyrics and artists from the 60’s-90’s.

Over the weekend, I was listening to a radio show. The discussion was regarding artists that used the internet as their new distribution model to distribute their songs for free. The group Radiohead has used this model for it’s online sales of “In Rainbows,” a 2007 record album. This distribution model challenges the music industry’s traditional distribution and sales model by allowing consumers to determine the price they are willing to pay for the album. Consumers 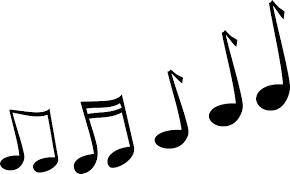 simply download at the band’s album for their official site.

Hmmm… So, how much do you think the average consumer was willing to pay?
The grand total is $6.00. Not bad!
It turns out that the artist makes their money with out the record label.

Now, lets think of how we find our news. Is it from the Daily Show?
No longer do journalists “rip and read” the day’s headlines off an apwire to broadcast it to us via the radio or TV. National readership of newspapers is on the decline. Both the Denver Post and the SunPost from Miami closed it’s doors, and these are only two out of many. Consumers now demand short bits of information.

I hear so many people say that they don’t have the time to read and those that do source out information. They find it via twitter or blog and not the non bias reporter.

Again, a change in the distribution model. Is it better? Are people willing to pay for news as they do for music entertainment?

And lastly, let’s focus on merchandise.

For the last 15 years, I have been the provider of solutions by finding unique brand building gifts and giveaways. My clients range from banks to public utility companies to veterinary supply companies. With the current economic times, people find themselves having many more responsibilities in the work environment but maintaining the same pay. Often times, a person 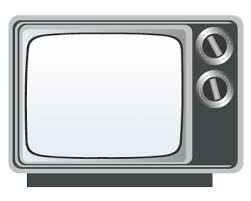 takes on those responsibilities of a position that has been eliminated.

I am happy to say that the distribution model for promotional products has not changed. During the “dot com” boom, there were many online distributors, but as the “dot com” came to a bust, clients realized they missed the one-on-one attention of a sales consultant.

In this world of change and chaos, breath in and know that your consultant at The Creative J will be here. Just give us a ring.